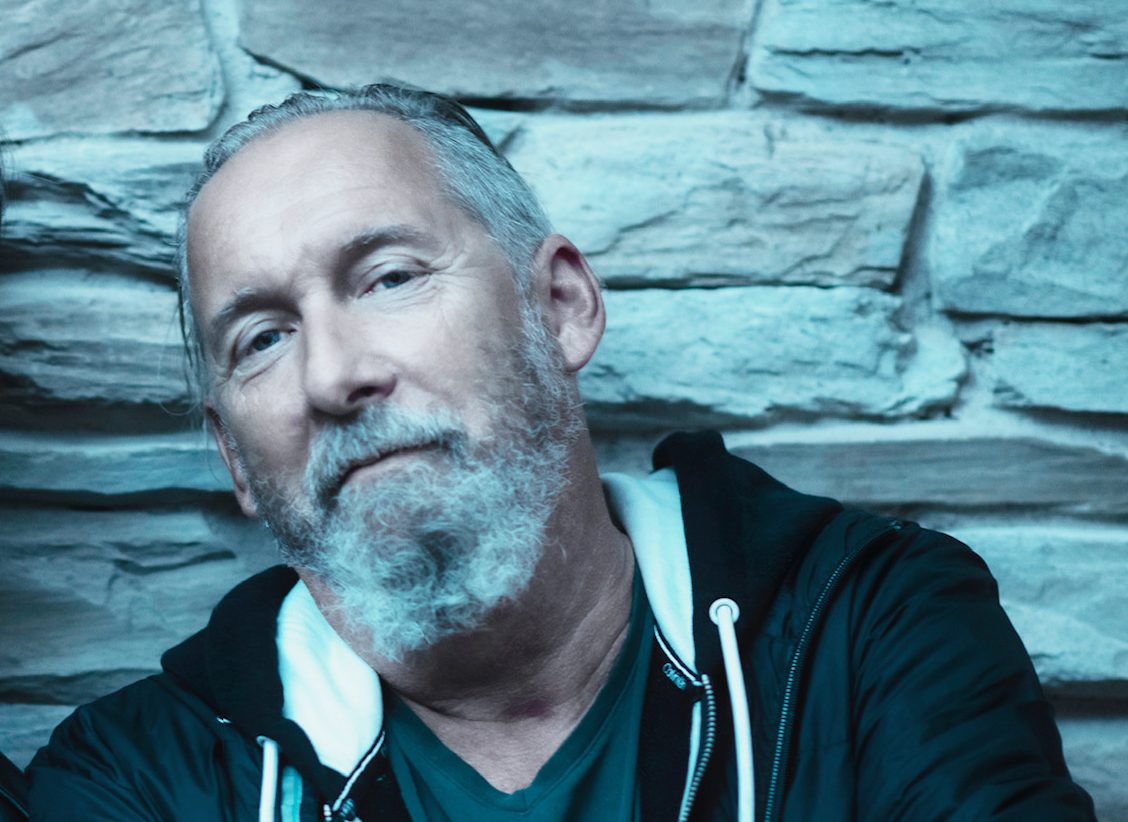 We interview Glen Smith, formerly an employee at Betsson Group who is from the UK and has been living in Malta for the last 4.5 years. With his long background in advertising, Glen worked at Betsson with the production of iGaming TV commercials, as a concept developer, scriptwriter and producer. He has been actively cleaning up the Bahar ic-Caghaq area, going out to pick up rubbish every 2-3 days.

Why did you start doing cleanups? How did you get into it?

It all began when we began working from home back in March. I had previously joined a few of the organised clean-ups around the island, and it felt good to be doing something positive for the environment. I was in the habit of taking walks around the country lanes behind the village, and was always appalled by the amount of litter everywhere, to the point where it was making me angry and depressed. Like many people I suppose I was expecting somebody else to do something about it, and getting frustrated that they were not. Now that I was working from home I could take daily walks, and one day I just thought ‘OK, instead of complaining about it, do something about it.’ So I bought some black plastic bags and a pair of work gloves, intending to pick up the rubbish I came across on my walk, naively expecting to fill a bag or two. That first day I filled eight sacks in the first 200 meters. Over the next few weeks and months I collected literally hundreds of sacks of rubbish, mostly plastic bottles, beer cans and cigarette packets, plus a lot of discarded masks and gloves. A lot of the rubbish was deeply embedded in the environment, and I could easily fill 6-8 sacks per day at the start. Thankfully now, six months later, my efforts have begun to pay off, and most of the old, embedded rubbish is gone, so a quick scoot around the lanes every third day keeps them fairly clear.

How much rubbish do you think you have collected so far?

I have not kept count of how many sacks I have collected in total, but it must be around 500 now. I go out every two or three days for around 40 minutes, taking pictures of the route, any unusual items or large caches of litter, and also the filled sacks when I leave them for collection. As I am a keen mountain biker I see a lot of the more remote parts of the island from two wheels, so I have also made some trips to areas further afield whenever I have identified a particularly serious problem. I started my facebook page Bahar ic-Caghaq Clean Up as a place to document my work and hopefully inspire other people to do the same.

What motivated you to start this? What do you personally get out of it?

Frustration with the filthy state of the countryside was my main motivation. These are such beautiful islands, and we are privileged to live here, so why do some people treat them like one big garbage dump? I believe education and stricter enforcement of the law will be necessary to reach those people who are the worst offenders, but while we are waiting for that, everyone can do a part. I believe that seeing a clean environment can actually dissuade a lot of people from dumping litter, and I do get a lot of positive responses from people who see me out cleaning up. I personally get a sense that I am making a real difference, and by taking personal responsibility I avoid the sense of hopelessness that can easily arise when faced with seemingly overwhelming problems.

Environmental activism / citizen activism seems to be on the rise in Malta. Why do you think this is?

I think people are becoming increasingly aware that the old destructive ways of living have brought us to a very serious situation, and that it is time to look around and make changes in the way we behave. I don’t want my children or grandchildren growing up in a world where plastic garbage chokes the countryside, the beaches, and the seas, and I don’t think most people do. But it seems to be a bit of a mental leap for some people to connect throwing away a plastic drinks bottle into a bush with the collapse of the ecosystem, but the connection is obvious if you bother to look. Also, Malta is very crowded, and the sheer amount of litter generated per day is staggering, but we have systems for collecting refuse that work well, so why people choose not to use them is probably due to lack of consideration or not wanting to be inconvenienced. But when you know that that plastic bottle you tossed casually from your car window can lay out in the environment for decades or even centuries, slowly breaking down and poisoning the earth, getting onto the water table and into the food chain, you have to understand the consequences of your actions if you still choose to do it.

What would you suggest to others who want to get involved in cleanups? What should they do to help you?

I have been asked by some people if they can join me on my clean-ups, but to be honest I don’t need your help, the environment does. Find an area that needs cleaning, and just do it. Take responsibility for it, and care for it, it gives you an enormous sense of satisfaction to know you are doing a good deed for the planet. Check out my Facebook page or any of the others out there, there are plenty of groups and organisations doing similar things.

What’s the weirdest / most shocking piece of rubbish you found?

I discovered an area off the lanes which had been inundated with plastic water bottles, clearly over a long period of time. From a small farmers track I looked over a wall and saw literally hundreds of empty water bottles spread over the ground, in bushes, and under the old carob trees, and the further I walked the more I discovered. It was shocking. I filled 10 sacks the first day, and went back on several more days, eventually getting 17 sacks from the area the size of a football field.

Several of iGEN’s members have organised cleanup days before such as GiG, Betsson, Tipico and others. Why do you think this is? Why are cleanups so important for the iGaming community?

The iGaming community is dependent on attracting a lot of international talent, as well as locals. The understanding I have is that it is more difficult to recruit senior staff as they tend to have families, and the state of the environment has a big impact on people’s willingness to establish themselves here long-term. A clean environment and a commitment to environmental regulations play a large part in retaining senior staff.

Also the iGaming industry has a bit of a reputation among some sections of the local population, so efforts to help out the community here are seen as important for building trust.

Update: Glen is currently working with IGEN organising major CSR initiatives, which involve volunteers from all of IGENs member companies cleaning up the environment in conjunction with global initiatives such as Earth Day and World Oceans Day.

Note: Below you can see pictures from one of Glen’s own local initiatives in Bahar ic Caghaq.

"These are such beautiful islands, and we are privileged to live here, so why do some people treat them like one big garbage dump? I believe education and stricter enforcement of the law will be necessary to reach those people who are the worst offenders, but while we are waiting for that, everyone can do a part."